This workshop will take you to taste the tea produced by famous tea areas in Hunan and Hubei provinces. Experience the local tea culture and explain the history of these areas which have been planted and processed. The traditional production of green tea and yellow tea, the production of black tea and dark tea appeared later. The workshop will take 40 minutes, including tasting 3 teas which you can choose three kinds of tea from our matching categoriess…

Hunan and Hubei tea culture is an important carrier of Huxiang regional culture and an important part of Huxiang culture. Huxiang culture is a mixture of Pre-Qin imperial culture, Taoist culture, Confucian culture and foreign Buddhist culture. It is the product of the combination of ancient witchcraft culture and local regional mysterious culture. In ancient times, Emperor Yan Shennong realized the epoch-making transformation of human civilization from animal husbandry to farming life. In order to solve the dietary problems of his ancestors, Emperor Shennong tasted all kinds of herbs, and finally found the detoxification effect of tea from the wild tea trees growing in Hunan, which made people pay attention to tea and use tea to explore the source of Chinese tea culture. The cultural relics unearthed from the Han Tombs confirmed that tea had been produced in Hunan in 168 BC, and there was also Chaling County named after tea. The influence of Hunan tea culture on tea history has far-reaching significance that can not be ignored not only in the artistic expression level of etiquette, silk painting, painting and embroidery, writing and carving, but also in the history of Chinese tea culture.

Zen master Yuan Wu Keqin, an eminent monk of the Song Dynasty, devoted himself to studying the relationship between tea and Zen in Jiashan for more than 20 years, tasted the mystery of tea with the concept of Zen, finally realized the true meaning of “Oneness of tea and Zen”, and wrote this words “茶禅一味” calligraphy. The tea zen culture in Shimen Jiashan is also the source of Japanese tea ceremony. At the end of the Southern Song Dynasty, Japanese eminent monk Rongxi came to China twice and got the book and the handwriting of “Oneness of tea and Zen” by Zen master Yuanwu. After returning to Japan, he made every effort to spread the tea ceremony and Zen Buddhism. In 1191, he wrote the book <health preserving by eating tea>, which became the ancestor of Japanese tea ceremony. Japanese tea scholars and Buddhists often visit and experience ancient times in Shimen County, Hunan Province. At present, Japanese tea people still respect Jiashan temple in Shimen County as the “ancestral court of tea Zen”.

Hunan people pioneered the “shade cultivation method” of tea trees in the Tang Dynasty and invented the technology of roasting green tea. In Tang Yongzhen (805), Liu Zongyuan was relegated to Hunan. He tasted the newly picked “tea inbetween bamboo ” at Longxing Temple in Yongzhou and wrote poems to praise it. In the same year, Liu Yuxi was demoted to Sima of Langzhou (now Changde City, Hunan Province) and wrote the song of Xishan lanruo trying tea. The poem mentions the intercropping of tea and bamboo, its advantage is that the tea tree has moderate shade and improved quality, and also describes the processing of roasted green tea.

In the Qing Dynasty, following the decline of the Silk Road Read More, there appeared the Chinese Russian Tea Road across the Eurasian continent. It starts from Hunan and Fujian in the South (the starting point was changed to Hunan after the Taiping Heavenly Kingdom uprising), runs through the great wall, Mongolia, and then to Chaketu, the border between China and Russia. Hunan tea is then transferred from Russian merchants to the hinterland of Europe through northwest Georgia. With the advent of the era of great navigation and after the Opium War, Hankou port in Hubei Province, the Yangtze River port, became an inland tea market. Read More 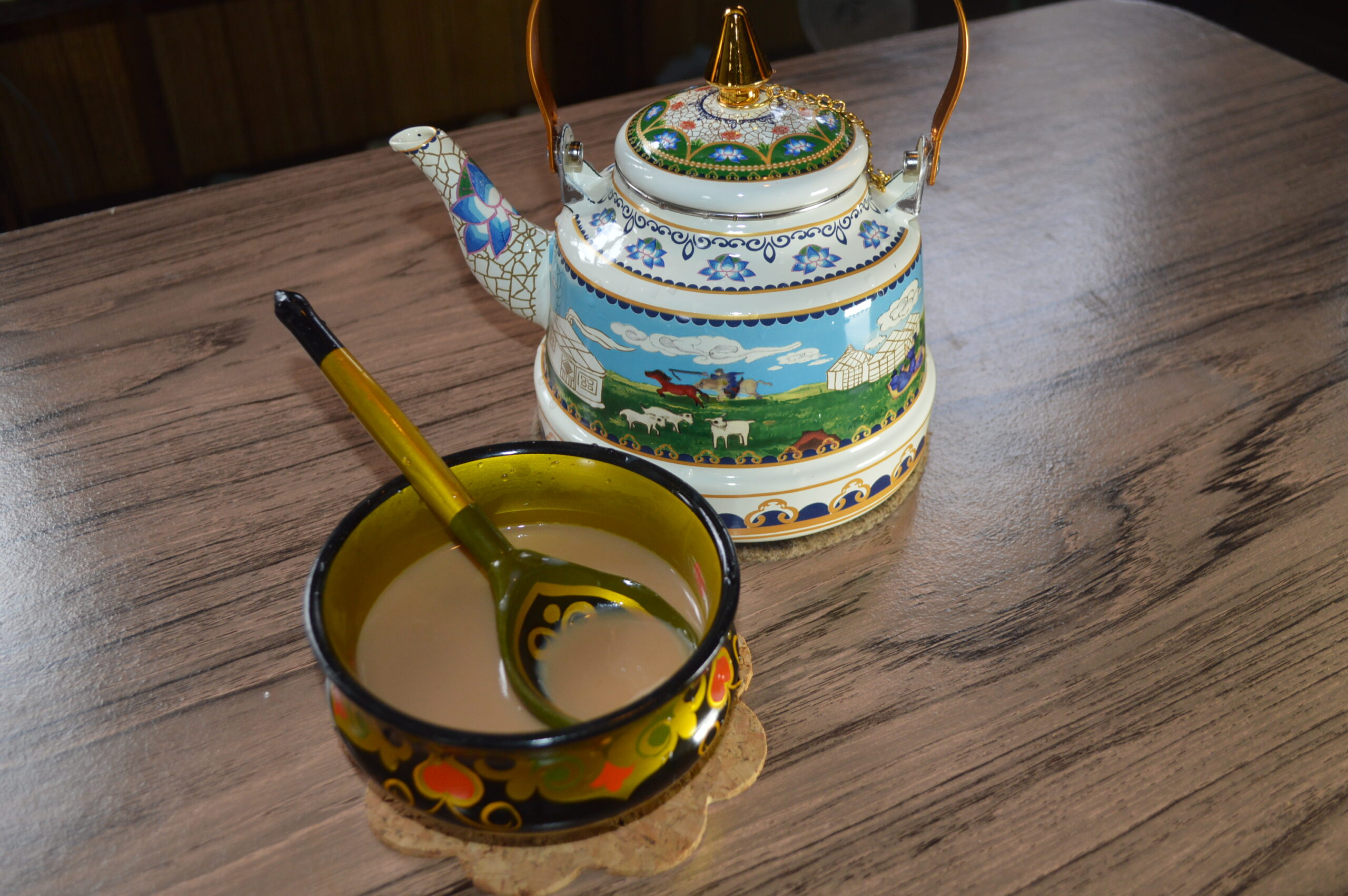