All Paintings are unique.

The material is washable and 100% natural 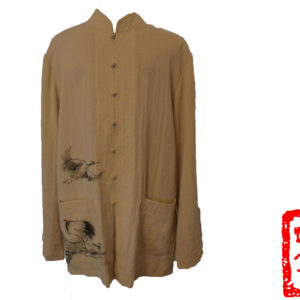