<Pictures of tea set> in the late Southern Song Dynasty is a cultural crystallization in this “Powdered tea prosperous era”. The true identity of the author “Shen’an old man” can no longer be tested, but the creative “Twelve gentlemen” in the book is indeed a classic combination of Chinese tea ceremony, Confucian culture and the entertainment of scholars in the Song Dynasty. Twelve kinds of Dian Cha utensils were given surnames, first names, characters and numbers, and were granted different official positions according to the official system of the Song Dynasty. 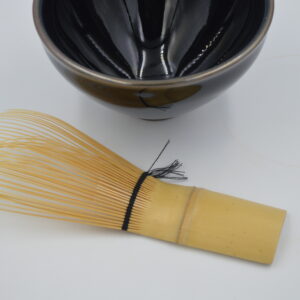