Direction: The tea brush can be inserted on it to fix the shape of the tea brush. 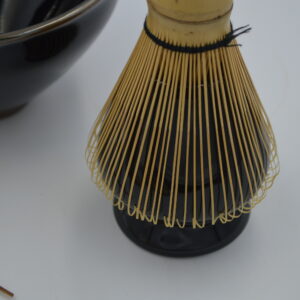